I could not let this day pass by without offering a tidbit of beauty and relief from all the world-goings-on, for today, 329 years ago, was the day that one of the great artistic and musical geniuses of all time, Johann Sebastian Bach, was born. For the endless hours of beauty, solace, inspiration, and yes, even those joyful and tearful moments of hearing the voices and choirs of heaven in his music, this little tribute is an inadequate thank you. The list of composers that this one man has influenced through the centuries is almost incomprehensible, but would number at least the following who were directly influenced, and inspired, by his music in the creation of their own masterworks: 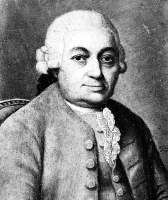 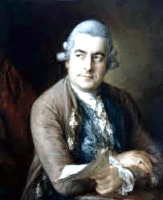 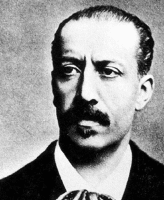 Charles-Marie Widor, 1844-1937, editor with Dr. Albert Schweitzer of JS Bach's Organ works, and famous composer of his own organ works

And all the way to our own time, last, and not least, these famous musicians, two of whom, John Lennon and Paul McCartney, were inspired by Bach's E Minor bouree for guitar: 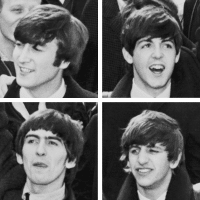 Here are some of my favorite pieces, that I've shared before, just a small sample of of hundreds of compositions, virtually all of them a masterpiece: 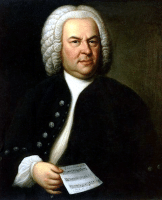