This may be the first case of a "you tell me" News and Views in quite a while, because rather than talking about President-elect Trump, or Pizzagate, or any of that, we're going to be talking about Antarctica and the VERY strange goings on there, this time, with former Apollo 11 astronaut Buzz Aldrin:

And here's the NBC version of the story: 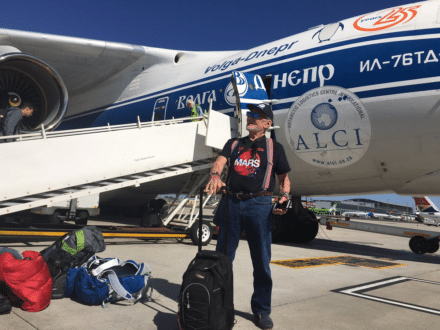